All About John Lennon's Sunglasses

John Lennon's sunglasses have had a lasting impact on the sunglass industry. Not simply because they were associated with one of the most popular musicians in music history, but also because they created a look that transformed sunglass design and increased glasses sales throughout the 70's and 80's. John Lennon's Iconic Sunglasses look is still popular today.

If you're looking for sunglasses that will get you noticed then John Lennon sunglasses might be worth investigating.

John Lennon was a pioneer of the round sunglasses look during the 70's. As one of the most influential musicians and cultural leaders of his generation, Lennon often experimented with his look and fashion style. This experimentation resulted in him trying out round glasses some time during 1968.

In the 70’s and 80’s most sunglasses were very small. This meant that they blocked out light but not much else. John Lennon's sunglasses changed all of that. The glasses had large lenses and small frames. This created a look that was different from anything else on the market. Soon many companies began to create their own versions of the look.

People in the 1960's and early 1970's took fashion cues from celebrities and musicians such as John Lennon. At the time though John Lennon was associated with anti-war protests and other political issues so his popularity was limited mostly to young people. His sunglasses, on the other hand, became popular among everyone because they looked stylish, interesting and different.

Round glasses were known to be commonly worn by intellectuals, scientists and doctors. The association with an intellectual mind is thought to be what allowed John Lennon to adopt this look and appeal more to the general public with this new look.

Wearing his round frames on stage at every concert, John Lennon helped make round frame sunglasses into a worldwide phenomenon that spread throughout society. The impact this had on sunglass sales is believed to have increased total sales by over 500%. Something the eyewear industry had not seen for almost 50 years. 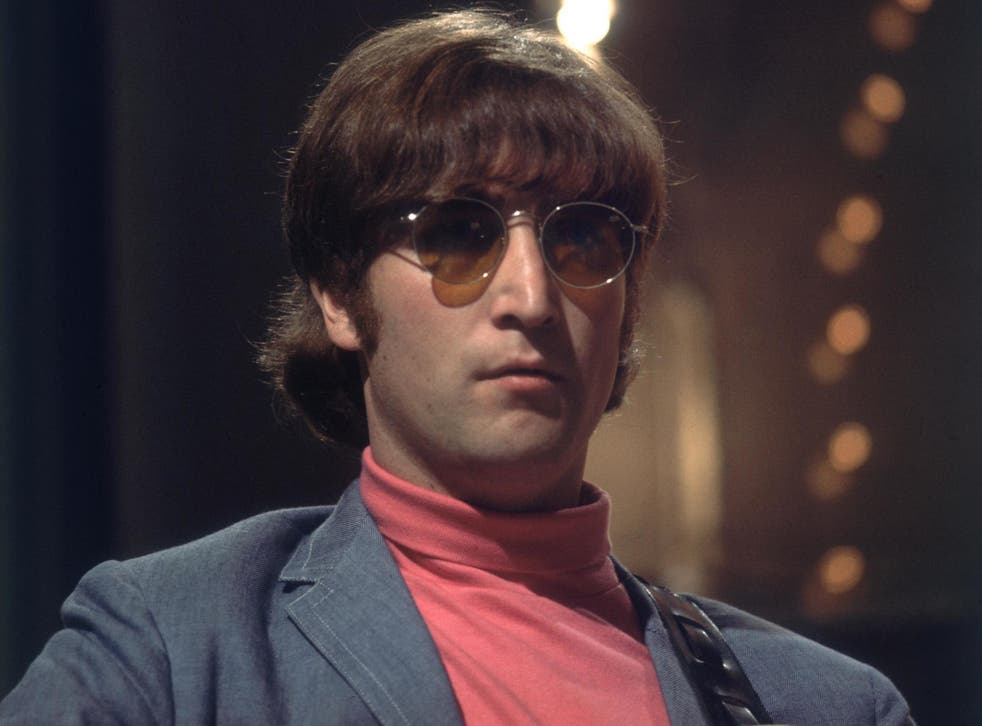 The John Lennon sunglass style has become a classic design that is still popular today. There are many versions of the frames available these days.

Today, John Lennon sunglasses are still incredibly popular among celebrities and music lovers alike. The iconic Lennon style can be seen all over social media platforms as people try to emulate his style with their own sunglasses collection by wearing these frames with different colors or styles of lenses installed inside them (for example: mirrored lenses).

Its not just the look that is appealing, round glasses also have great practical use. Their unique design is able to provide 360-degree UV protection. This makes them perfect for driving as well as for wearing outside in bright conditions.

If you're looking for sunglasses that will get you noticed then John Lennon sunglasses might be worth investigating. They have a unique look and they stand out from the crowd in a way that other sunglasses simply cannot.

What good is an influencer if they don't influence? Every idea has its ripple effect and John Lennon took a simple stage look and turned it into an icon of fashion. His glasses were the essence of rock n roll cool and helped to give the wearer instant credibility. Just as influential brands have adopted the Lennon look for their marketing, you may consider adopting some of the iconic sunglasses changed the eyewear industry.

Related article: What to Look for When Buying Korean Glasses